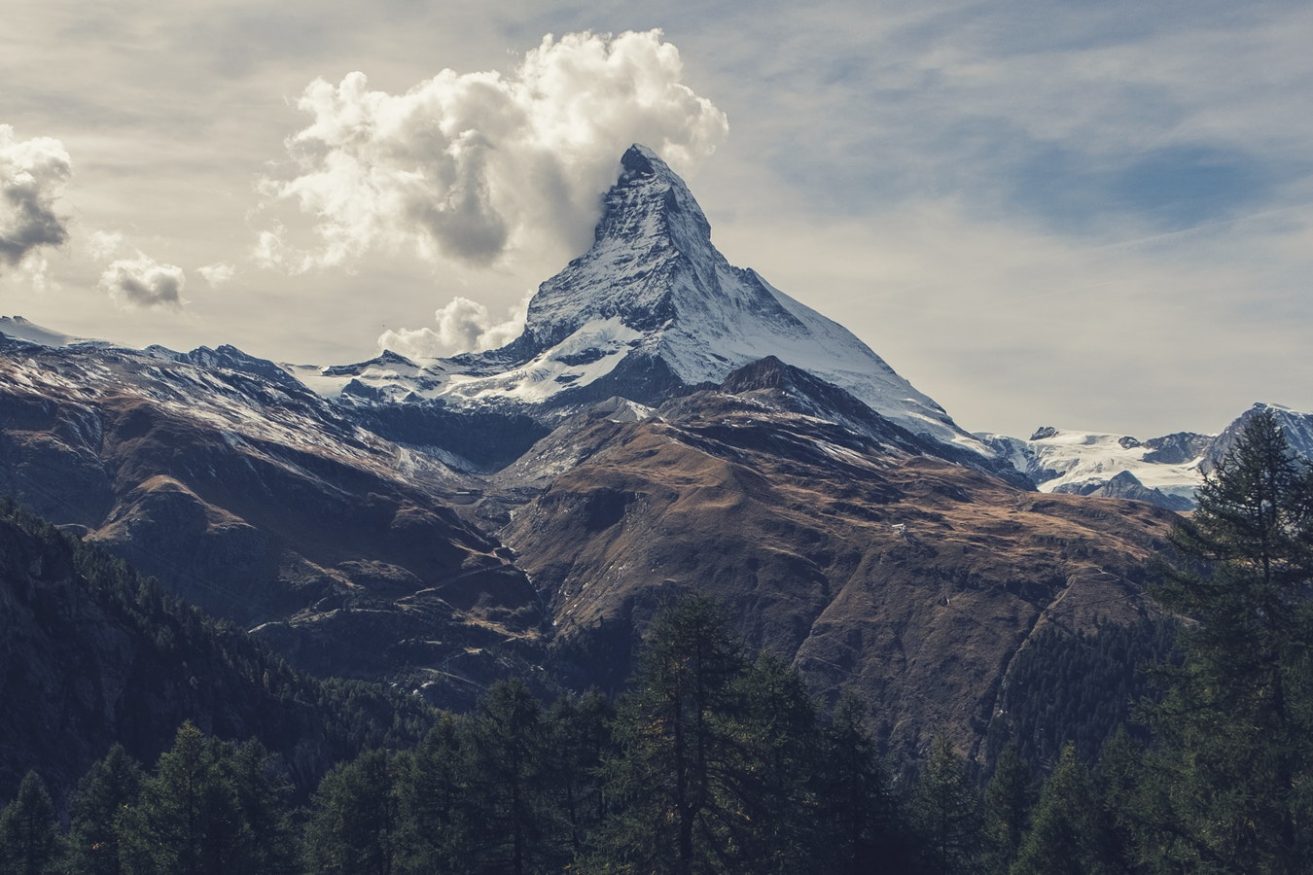 The following summarizes a series of Visions and Dreams that God has given us as a church regarding the times we live in and the things to come.

The intent of sharing these dreams is to prepare God’s people spiritually, mentally and physically because the Lord is blessing us all with understanding and direction. As we continue to see events unfold, we believe that we have entered into the season of the beginning of birth pains as described in Matthew 24:8.

The Bible tells us that God’s people perish for lack of knowledge, lack of wisdom, and lack of prophetic vision. So by sharing these insights, we believe people will be better prepared to face whatever comes our way, knowing that He is in control and will take care of his people as He took care of the people of Israel in the desert.

We have prayed into these dreams over the years and truly believe that the Lord says these events will happen. Our focus, therefore, is to ask God for mercy to save as many souls as possible. Let every Word be judged and confirmed by two or three.

For the Spirit of the Lord says:

All these events will lead to the greatest revival that the world has ever seen. The Church must prepare to gather the end-time harvest!

For the Spirit of the Lord says:  “A re-branding and re-packaging of all the lies and deceptions you have seen over the last two years up until now will be rolled out for 2023. Do NOT buy into it nor believe the lies. Be vigilant that you will not fall for it.

During this season, two types of churches will emerge:

The first church will be a church that looks pretty, well put together, very attractive and draws a lot of attention. The distinctive characteristics of this church will be that it loves to manipulate, control, and walk independently and demands attention from anyone willing to give it to her. It will be a church that almost operates like a cult. Do NOT fall into her traps and tactics, nor be seduced by watching or listening to her message.

The second church will be a church that walks in holiness, knows my word, and does good works but because of lack of faith will give in to the pressures of the beast system. This church will be comprised for not trusting in me for protection and provision. Do NOT partake nor build alliances with these churches.”

For the Spirit of the Lord says: