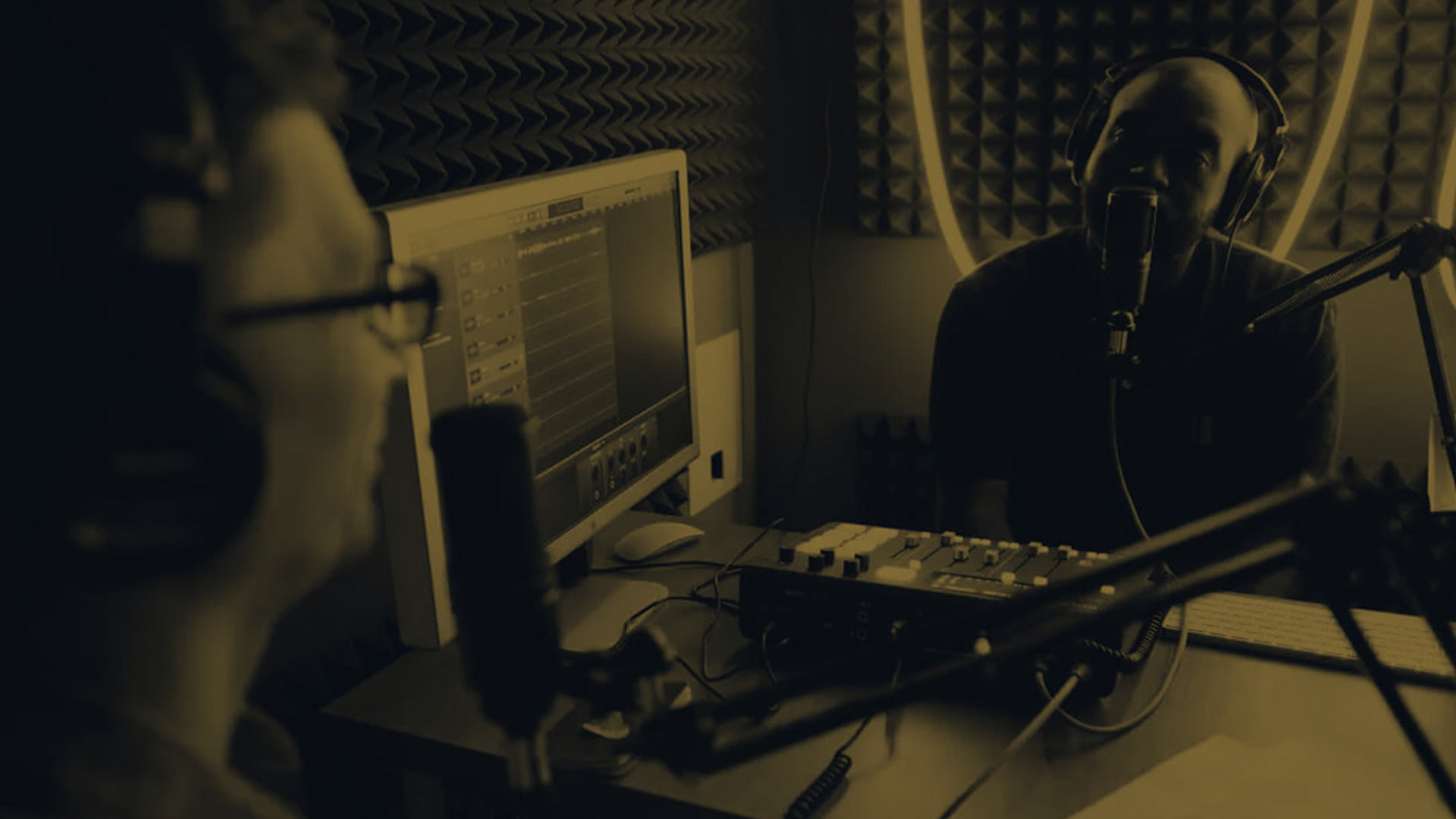 Jim and Dacie Durkin left their normal lives and dedicated themselves to teaching the aimless generation of the early 1970s. Today many pastors and missionaries trace their early spiritual roots to Jim and Dacie’s influence in their lives.

Many also became missionaries and church-planters starting new churches from the West Coast to the eastern coast of the US and to Guatemala, Germany, Italy, Brazil, Nicaragua and more throughout the 1970s and 1980s.  God’s movement among young people at this time has been called “The Jesus Movement.” Radiance Media Ministry broadcast Jim’s sermons and published books and a Gospel newspaper. Here are some of those recordings.