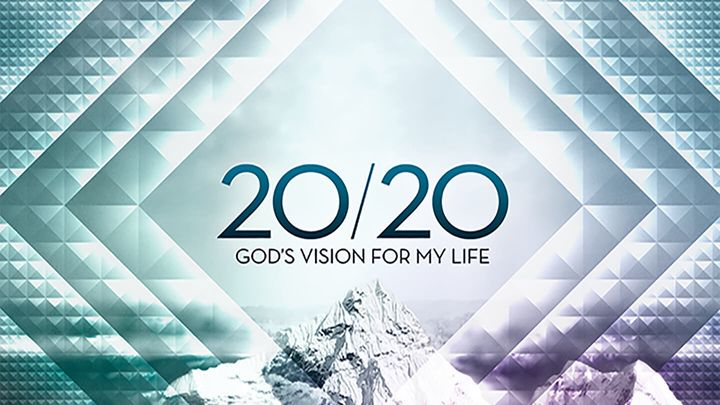 Life With A Purpose
by admin

A little over twenty-five years ago, when I was a young minister, I met a man whom I believe was a very great missionary. Though I doubt he would have considered himself so, his works confirmed the fact. This man's name was William W. Simpson. He was instrumental in founding numerous churches throughout northwestern China after the turn of the