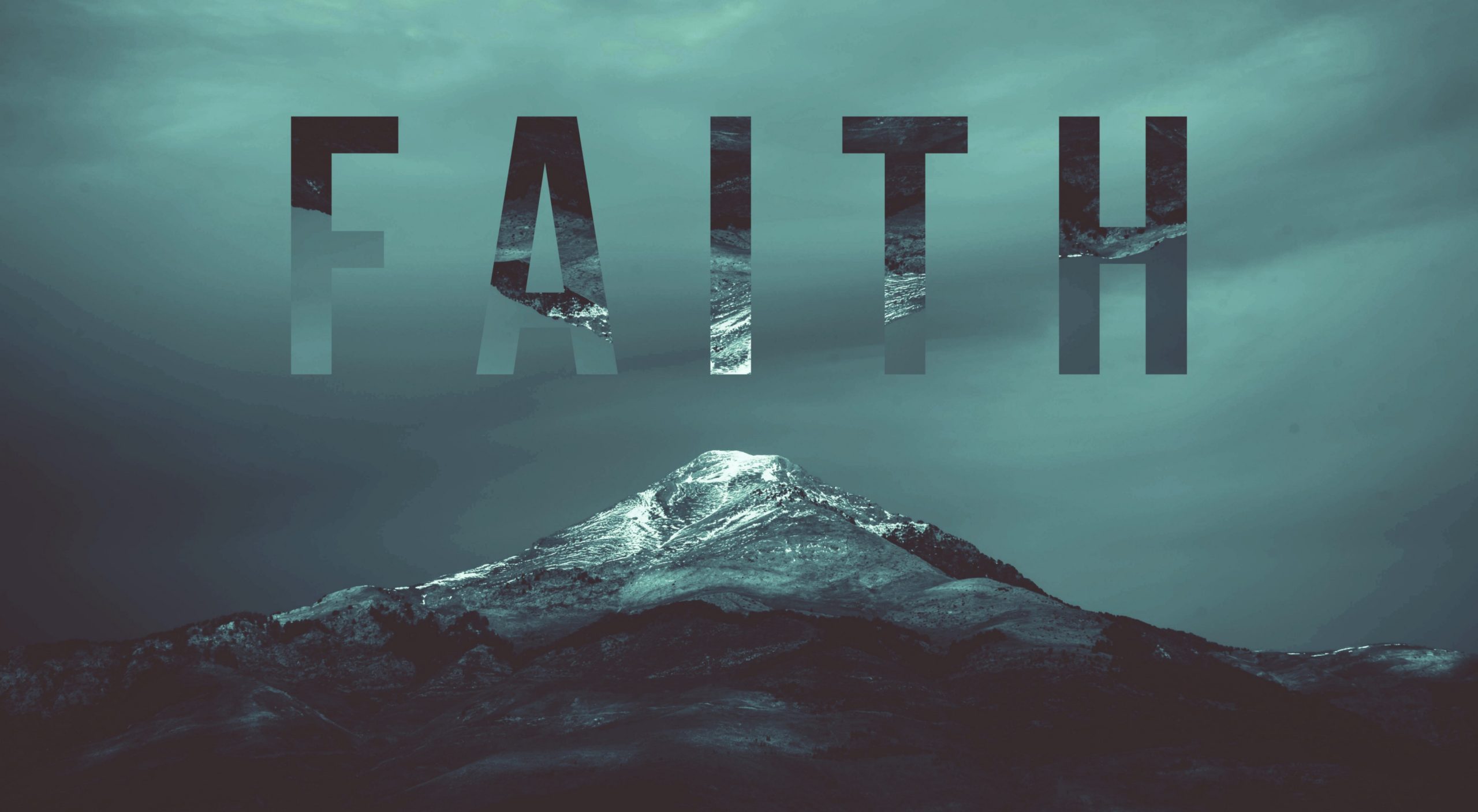 Have you come to a place in your life where you are faced with seemingly insurmountable difficulty? You do not know where to turn or where to go or what to do, and you are looking for a way out.

Don’t try to think your way out, because that will only get you into more complexities and difficulties. You need Jesus Christ Himself to operate in the conditions of your life and to change them. God wants you to believe Him, to boldly confess His Word in such a situation, and then act upon it.

When you do this, impossible circumstances will become “a way” so you can march right through them to victory. This happened for Joshua and the Children of Israel when God split the waters of the Jordan and caused them to stand up in a heap so that the people could cross over on dry ground.

God wants to put “faith pictures” (2) like this River Jordan crossing into your heart. Such pictures can come to you only through the Word of God. God doesn’t give biographies of people, but He takes certain situations like this that illustrate great truths and puts them down for you to read, so you can go and practice them.

Joshua used the great principle of the bold confession. Although he didn’t have the Bible as we know it today, God revealed His truth to him in his inner being, either by means of an angel or the working of the Holy Spirit.

At one particular time, God showed him that the Israelites were to go over the River Jordan. God told Joshua to have the priests and the Levites pick up the ark of God and to walk toward the brink of the water, and then to stand still in the Jordan. This seemed like an impossible command to obey — to plunge into rushing, roaring waters that were overflowing the river banks.

This seemingly impossible circumstance blocked the Children of Israel from entering the Promised Land, just as there are hindrances that obstruct you from entering into the very promises of God that our Heavenly Father wants to give to you.

However, because Joshua used the bold confession, and believed the Word of the Lord, he knew that the Children of Israel could cross the River Jordan, even though it was flooding. He understood what God said to him, just as you can read something in the Bible today and know it is the complete revelation of God.

Because of his faith, he was able to proclaim with confidence, “This day you will see what God will do for you.” He then told the priests and Levites to line up, pick up the ark of God, and to march towards the circumstance of the Jordan River with its overflowing banks. They were not to run away from it or try to think of a way around it or over it, or anything else. They were to march straight toward it, for God was in that circumstance and they were not to fear it.

As the Levites and priests went forward, a miracle happened. When the soles of their feet touched the brim of the water, it divided into two parts and stood up as a heap and they went on through.

Then they walked out and stood firmly on dry ground with the ark of the God in the very middle of that terrible circumstance that once blocked their way into the promised land. As they stood on dry ground in the middle of the Jordan, the people streamed by them on either side.

What a testimony this was, that the circumstance was only there to bring glory to God! Furthermore, it was a learning experience for them. Best of all, when they went and stood in the middle of that circumstance and conquered it, they made a way by which hundreds and thousands of other people could also cross over.

God will do the Same for You

God wants to do the same thing for you in the impossible conditions that block your way and hinder you from appropriating the promises of God. There are so many things your Heavenly Father wants to do for you.

He wants to heal your body. He wants to deliver you from every problem you face. He wants to remove those tremendous financial difficulties that press you against the wall. He wants to change your poverty into abundance so that you may enter into the glorious ministry of giving.

Many of you have unsaved loved ones, and you see them plunging more and more deeply into sin. God wants to save them. There are those of you who don’t know how to handle your own emotional life. You weep and cry and call out to God with a heavy spirit. God wants to deliver you from your bondage and every unpleasant circumstance that faces you.

You can appropriate God’s Word to you also, for every one of these impossible situations, even as Joshua did, by using the bold confession.

When God moves you into a circumstance, then He is in the middle of it and you do not need to be afraid of it anymore. The devil’s fear pictures will suddenly disappear as the divine realization comes to you that God is in you and with you in that circumstance. You will know that it is for God’s glory and that you might learn a lesson of faith. It is there that you might see God’s miracle hand working on your behalf. So — do as the Levites and priests did — march straight towards it.

Not a thing changed until they took that final irrevocable step, and moved their feet out and shifted their balance forward so there was no point of return. This is what God wants you to do — to step out, make the bold confession, and march towards the difficult circumstance. God will do the Same for You

See Yourself in God’s Looking Glass

The Bible is a looking glass, where you can see yourself in many different situations, reflected in the faith pictures that God has placed there for you. If you have received Jesus, the Bible shows that you are a Son of God. If you are a woman, you can read Proverbs, Chapter 31, and see the virtuous woman. As you read it, boldly confess, “I am that woman.”

If you are a man, you can look and see the life of Joseph or Jacob and some of the others whom God converted and changed. As you look at them you can say, “I am like that man.”

The devil would like to come and tell you, “You are not like that man … then he will try to give you memories of how you were. At this time you boldly confess to him, “That isn’t so. It’s how I was before, but I am dead to that life, and it is gone forever. Jesus cut it off and its power and life are gone and I am alive unto the truth of God’s Word and to my Savior.”

When you look at the life of the Lord you know that it is the kind of person you are. Jesus Christ is your elder Brother and your Savior, the Lord and the Guide of your life. That same Spirit that is in me is also is in you, and we are one in the Lord Jesus.

He wants to speak through you — to use your vocal cords and your soul and your mind to enter in with Him to the confession that He wants to put on your lips. He wants you to bring out the bold confession of His Word. You may think no one is listening, but the whole universe is attentive when the man of God or the woman of God speaks the Word of God as a bold confession.