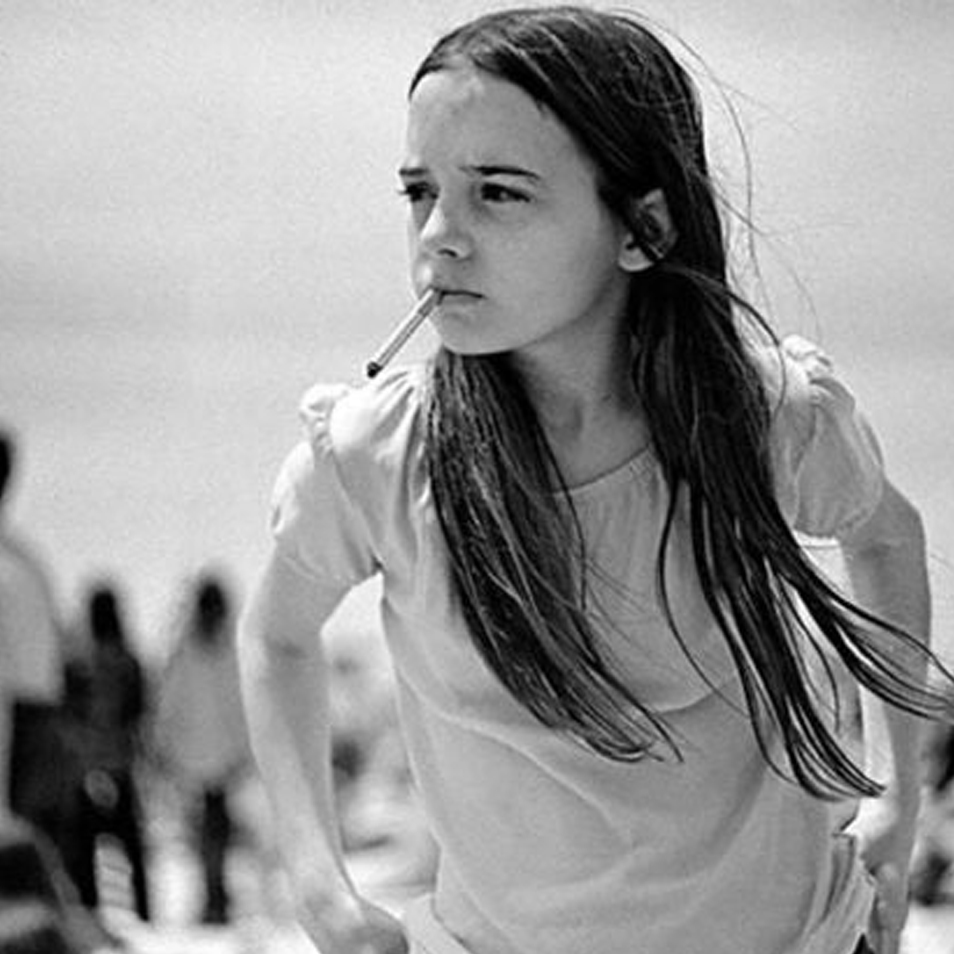 The early days of my Christian experience overflowed with feelings of happiness and peace, the result of entering a newfound relationship with God. But before long these feelings faded as I discovered myself doing, thinking and wanting some of the same things as I did before coming to the Lord. Perhaps you have experienced this, too. Often this is because we had been living such a soul-dominated life for so many years that the soulish nature — a stubborn will, a proud intellect or uncontrolled emotions — will not easily submit to a new way of living. Much of this soulishness is carried into our walk with the Lord. Our soul, long trained with wrongful habits and patterns of behaving must now learn a new way of thinking, acting and living.

When we realize that our soulish stronghold is a result of having been trained in the way of the world since infancy, we can see how tough a battle we may face. Our parents may have unwittingly passed along personal hang-ups, fears and prejudices of their own that have now become deeply-ingrained thought patterns or attitudes that need correcting in us.

If the cycle is not broken, we, as parents, will pass these same problems to our children where they too will face major personal battles as a result of early childhood training. That’s why the Bible says that the sins of the fathers are visited on the children to the third and fourth generation (see Exodus 20:5). Some behaviors are learned and then passed on, often without the parents realizing what they are doing.

Sometimes parents are simply unaware of how their words and actions may affect their child. For example, let’s say little Susan is going to be 20

the star of the annual nursery school program. Everyone is going to be there — Mom and Dad, brother and sister, grandparents, aunts and uncles, cousins, neighbors — all to hear little Susan recite her special poem. She’s all dressed up in her best dress. She’s practiced the poem perfectly and everyone is anxious for Susan to do well. So the night of the program, Susan gets up on the stage and looks out at the audience. Slowly she begins, “Mary had a little….” and then she forgets. “Lamb. Lamb!” Mother whispers. “Mary had a little lamb. Its fleece was wh…whaa…” and little Susan bursts out crying. “Momma!!”

Back at home a very frustrated mother scolds her Susan: “You little dunce! You embarrassed your whole family. How could you forget such a simple poem? I should spank you so you’ll never forget another thing as long as you live!”

This, alas, is soul training in action. Susan has learned that she is very stupid, that she can’t remember, that she doesn’t ever want to be up in front of so many people again. She also has learned that when someone else fails she should respond by getting angry at them, by embarrassing them. In fact, a few days later at school when friend Mary misses catching the ball, Susan knows just how to scold her.

Another example comes from my own youth. When I was five-years-old, I was trained to be afraid of the dark by constantly hearing scary ghost stories. Once a week we would stay up late and listen to a radio program called “Lights Out.” We’d always turn off the lights at midnight when the program came on. The program would start with an squeaking door opening very slowly. “S-q-u-e-a-k.” Then there would be a terrifying scream, “Ahhhhh!”

One of the stories affected me so deeply, I can still remember it nearly sixty-five years later. It was about three men who worked in a steel mill. Two of them murdered the third by tossing him into a cauldron of boiling steel. While he burned up, you could hear his screams. As the story continued, the steel from that cauldron was used to make an auto-jack. One of the men who committed the murder happened to purchase that very car jack a few weeks later. At home, he jacked up the car and crawled under it to do some work. Lying under the car he heard an ominous voice come out of the jack, saying his name “B-i-l-l….” It sounds funny now, but back then, to a five-year-old it was frightening. It was a long time before I’d set foot near a car that was jacked up!

Another time my mother punished me, saying, “Jimmy, you’ve been a bad boy. I’m going to lock you in the closet and maybe the bogey man will get you!” This particular closet had a tiny window in it, so it wasn’t completely 21

dark. It probably would have been better if it had been. The light from this small window shined across a coat tree that had coats hanging from it. I turned around in the closet and bumped into the coat tree which then started to sway. Certain that this was the bogey man sent to get me, I went hysterical. I screamed and yelled and banged the door ferociously, begging to be let out.

For years after that experience whenever I opened the door to a dark room something would run up my back and I would be petrified, even as a young man of 20 years. I had to take hold of myself and say, “I can’t let fear master me.” I would walk in to the room boldly, but inside I’d still be stiff and nervous. That fear remained in my soul until God worked it out of me.

Another type of soulish behavior is that shown by those who enjoy sickness. It sounds strange, but there are those who, at some point in life, found that by being sick they were given much attention; attention that they didn’t get at other times. By being sick, they discovered how to satisfy their soul’s need for what they considered love and affection.

This brings up an interesting point about the soul’s constant demands. Often there are legitimate needs we all have as human beings. God designed us with such needs, but then he also designed appropriate ways for those needs to be met. Every one of those normal human needs — for love, comfort, friendship, peace — finds fulfillment as we learn to walk by the Spirit and to train the soul to depend on God for all its satisfaction. God, then, holds us responsible for how we go about meeting the demands of the soul.