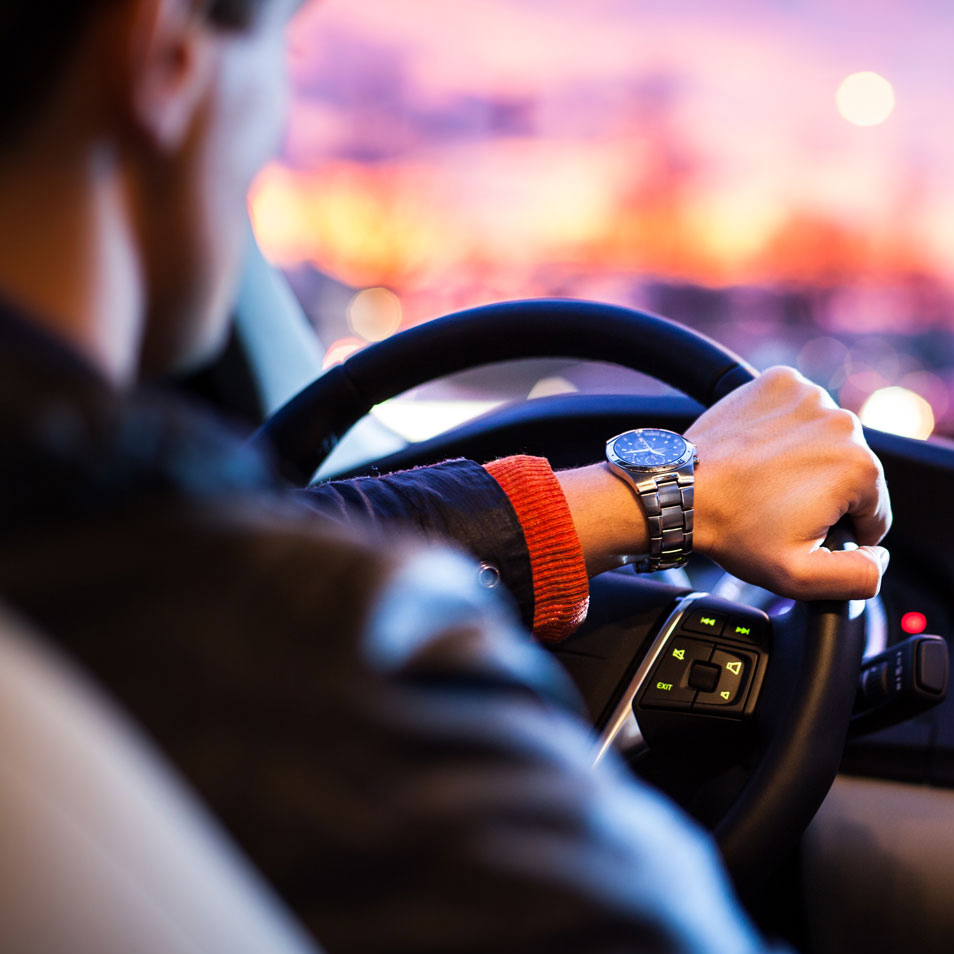 When a man comes to Christ his spirit receives life and acknowledges, usually in a whisper, but sometimes with a shout, “There is a God and He has saved me.” Then often the intellect rises up in rebellion, causing the new believer to doubt his salvation by loudly proclaiming, “Yes, there is a Supreme Being, somewhere, but you can’t possibly know this Being.” Or maybe the emotions rise and say, “I don’t feel joy or contentment. How then is it that I am saved?”

It’s absolutely critical at such a point to establish our spirit in the Word of God. Scripture tells us, that the Word “is quick and powerful, and sharper than any two-edged sword, piercing even to the dividing asunder of soul and spirit and of the joints and marrow, and is a discerner of the thoughts and intents of the heart,” (Heb 4:12). When a person is born again, the light and truth of God pour into a tiny weak spirit and for the first time in life, the spirit begins to take its rightful position over the soul. This is the result of the truth that God’s Spirit bears witness with our spirit “that we are the children of God” (Rom 8:16).

It will help you understand just how your spirit is to rule over your soul by first understanding the soul. In the more than 500 verses in the Bible that speak of the soul we are told some of its capabilities. Here are a few:

15 unto the soul of David, and Jonathan loved him as his own soul” (1 Sam 18:1). We are told that the greatest commandment is to love God “with all your soul.” David said, “my soul thirsts for God” (Psa 42:2). This latter verse expresses the actions of a soul rightly focused on its Creator.

4. The soul can express emotions such as sadness or happiness. “My soul shall be joyful in the Lord, it shall rejoice in His salvation” (Psa 35:9). “My soul melts for heaviness” (Psa 119:28). Sometimes a soulish person can be dominated by unpredictable mood swings ranging from inexplicable happiness to the depths of depression.

5. Another attribute of the soul is that of hate. A man can even hate his own soul by sinning against it as we find in such verses as, “But whoever commits adultery with a woman lacks understanding: he that does it destroys his own soul” (Pro 6:32) and “Whoever is partner with a thief hates his own soul…” (Pro 29:24) and “He that refuses instruction despises his own soul,” (Pro 15:32). Many people nearly destroy their souls because of the corrupt lives they lead. As a result, many mental hospitals are filled with people with damaged souls.

In practice, our lives, our souls are taught and trained to act in certain ways. Under the influence of sinful living the soul learns bad, harmful or addictive habits. But under the control of God’s Spirit, the soul can be healed and come into proper submission to the Spirit of God. It can let go of bad habits and attitudes and learn to be the marvelous instrument of expression God created it to be.

To some this may sound like there are two separate people running around inside our bodies. But no, God created us to be whole harmonious beings whose purpose is to perfectly express and glorify Him. But an unsaved man or a soulish Christian is divided and at war with himself. Paul talked in Romans 7 about one part of him wanting to do the right things, but another part of him wanting to do the opposite. Often feelings and emotions override our sense of right and wrong.

For example, being overweight is a problem with me. I’ve weighed as much as 335 pounds. Part of me would say, “Don’t eat like this, you’re destroying your body, endangering your ministry.” But another part of me, the emotional part of my soul continually urged me to eat. That part was usually stronger and I would overeat. Finally, through continued application of the truth of God’s Word I lost 120 pounds in one year. I experienced the power of God’s Word to transform my life. The Word can similarly affect every area of life, deal with every problem and completely change 16 long-established patterns and habits.

How is it that these long-term patterns and habits became such a stubborn part of our lives? The Bible teaches that Satan himself is “the god of this world” (2 Cor 4:4) and “the prince of the air” (Eph 2:2). It further maintains that we have walked according to the pattern of this world and lived among the children of disobedience, fulfilling the desires of our flesh and our mind. We were literally saturated in ungodly ways and steeped in self-centered living. It may be hard for us to admit, but we learned to act and think satanically, according to the ways that exist in Satan’s kingdom. Until we are given new life by God Almighty, we continue to live in darkness and to feed our soul life on that which would destroy us. Even our good intentions, unless directed from the Spirit of God, can have satanic origin.

A good example of this is found in the story of the Apostle Peter (Mat 16). One day Jesus told his disciples that He “must go up to Jerusalem to die for the sins of many.” He said that He would be spit upon and his beard would be plucked out. Peter’s response may have seemed noble when he said in so many words, “Oh no, Lord, not so. You can’t do that. I love having you here with us. You can’t leave.” Jesus looked at Peter and said, “Get you behind me Satan. You are an offense to me. You savor not the things that be of God, but of men.”

Can’t you imagine Peter stammering, looking around himself saying, “Satan? Where?” Jesus had been saying that it was the will of the Father that he die for the sins of many. Peter, though, wasn’t thinking about “the sins of many,” only about his own comfort and friendship with Jesus. All humans have been trained to think self-centeredly, just as does Satan. The result is that the natural thoughts of man and Satan are the same. By contrast, Jesus’ thoughts were toward the Father and His will.

From our childhood we are trained in the ways of self. We see siblings, playmates and even adults around us acting selfishly. As we observe others we imitate their behavior. The natural selfishness of a child is found in the normal childish speech which is filled with “I want” and “Gimme” and “No!” and “I have a right to!”

As the child becomes an adult, the words may change, couched in more socially acceptable terms, but the idea is still that of selfish ambition. Such ideas as “Look out for number one!” or “Climb your way to the top of the ladder,” or “Get all you can and can all you get!” are common examples. A man who thinks this way begins tearing his way past others, headed for the top of the heap, king of the mountain. This goes on until an inner dissatisfaction cause him to hear God’s voice deep inside, saying, “Stop! Is this what I created you for? To tear and to claw?” 17

Until and unless God intervenes, man will not stop his self-centered living. The only power to reverse the selfishness of life is found in the Spirit of God as He fills us with His power. This power, the power of the Word of God anointed by the Spirit of God, enables us to both reject all our previous notions about life and begin to learn a new way of thinking and acting.