top
Home•Discipleship •Training Your Soul •“BUT WE KNOW”: CHAPTER 1 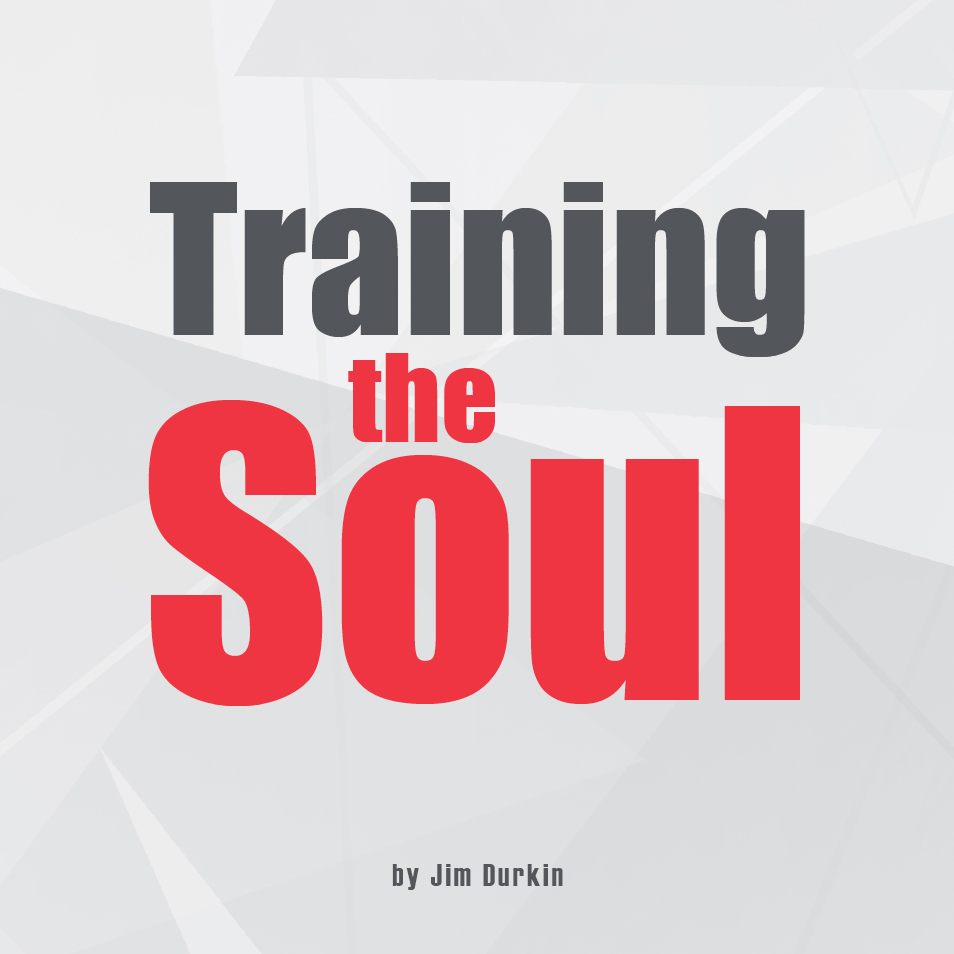 A SEED OF DESTRUCTION

As a young man I believed I had a clear call to preach the gospel. I took every opportunity that came my way to be used by God in the preaching ministry. When I preached, people seemed to be blessed, and some were saved through my messages. But all the while I sensed something vital was missing.

Eventually, I was invited to pastor a small church where I had a great deal of time to study, read and pray. Surely, I thought, all this study and prayer will bring great results. But it didn’t. Instead I began to sense that something powerful was hindering me. I spoke to other ministers about my problem and they all reassured me that what I was experiencing was common and that scarceness of fruit was just “a sign of the times.”

My restlessness deepened as I found myself counseling many Christians who wrestled with some of the same personal trials I was going through. What could I tell them? The advice I gave was advice which wasn’t working for me; how could it help them? But I was the minister. I had to act as if I had all the answers to life’s problems, so I tried to speak biblical truths with great assurance, but week by week my words sounded more and more hollow. Each Sunday I delivered fiery sermons, but all week long I was spiritually empty. Increasingly, I was tortured by feelings of condemnation and hypocrisy.

Later, I would look back at this time and see that all my frustration was the result of a bad seed planted in my thinking many years earlier. This seed was finally sprouting and bearing its poisonous fruit. As the years wore on, this bad seed came to dominate my life more and more. My relationship with my wife Dacie grew cold. My children tried to love me but my own pain and guilt stood in the way. I found myself blaming them for my problems. “If only my family understood and worked with me instead of against me…” I would say to myself. If only they would listen to my preaching. Instead they seemed to be a drag on my life, holding me back from what God really wanted. Or so I thought.

I went through deep spiritual torment. I found myself filled with strange desires that crippled my spiritual life, making me even more ineffective. “Good Christians, shouldn’t have such problems,” I thought. “If my congregation only knew my thoughts, they would be horrified.” So I learned to act in public as if I was totally in charge of my life — no problems at all.

Inside, however, I was coming apart day by day. I gave way to temper outbursts. I blamed circumstances and other people for my misery. As my pain intensified, my sermons became slashing tirades.

Finally, I could take no more. I resigned from the ministry, defeated. I then decided to give myself to building a business. I reasoned that if God didn’t want me in ministry, maybe, he wanted me to make a lot of money to support missionaries.

As I gave myself wholly to the business, I expected to prosper. Instead the business, just like my ministry, began to fall apart. This seed of ruin that had taken hold of me years earlier would leave no aspect of my life untouched. In fact it so overwhelmed me that I finally abandoned my family and the church entirely. Soon I made plans to marry another woman. When that plan fell apart before the wedding, I just wanted to run away and be left alone in my misery. That destructive seed had choked out the last of my strength.

I left town a broken man. For nearly two years, I became a wandering vagabond. Nothing worked for me. I was destroyed, sick in mind and body, with all hope for being used by God gone forever. As a last ditch effort I called the Veteran’s Administration and asked for psychiatric help. When they told me that I would have to travel to a hospital 1,500 miles away, I hung up the phone in even greater despair. That hospital might as well have been on the moon. I was so tired and defeated I couldn’t possibly make such a trip.

Some friends invited me to stay with them, so I moved into their isolated one-bedroom unfinished cabin. I was alone at last — with only my pain as a companion.

Then one day, when I could stand it no longer, I fell to my knees and prayed. I had prayed many times before, but always with the feeling that there was no spiritual answer to my pain. Somehow, this time, something seemed different. All my defenses had been exhausted, and some place deep inside of me was opening up. My desperate prayer went something 8 like this:

“Oh God! Help me. I know that you are real, but look at my life. Jesus said that He came to give us an abundant life. Your Word promises joy unspeakable and full of glory, but I don’t know anyone who really possesses that kind of happiness. Oh God! Tell me what’s wrong!”

What happened next was truly remarkable. God spoke to me in a way that was far different from the soulish feelings and impressions I’d experienced earlier. This voice was unforgettable and the words that I sensed Him speak would change the course of my life. They would eventually restore all the years I had wasted. In time, my family was reunited. I was restored to ministry, and gradually became financially prosperous — all because of what God spoke to me that day.

First, God said to me the simple words: “It’s you.” Instantly I knew what he meant. My consistent blaming of others — my wife, my children, the church — had filled my life with excuses. When God said “It’s you” my defenses suddenly crumbled. I was then ready for what came next.

In the long moments that followed God caused me to remember the many messages I had preached over the years when I would say something like, “The Bible says ….but we know that things are different today ….” or, “Jesus said ….but we know what He really meant was ….” or “The Apostle Paul teaches that ….but we know…” I would substitute something out of my own human reasoning for God’s eternal truth. Immediately, I saw the madness of this — and the monumental ego it took for me to be so presumptuous with God’s Word.

My response was instant. I committed myself at that moment, to the best of my ability, to begin to practice God’s Word. I would simply do it. And then I prayed for God to get rid of all my own preconceived ideas and earthly wisdom and give me His wisdom.

Almost immediately I began to read the Bible as a new book. Vital principles and truths became clear. I saw how my own corrupt behaviour patterns could be changed by acting out God’s Word. At that moment I felt like a man who had been sinking in quicksand and suddenly his feet landed on a firm solid rock. For me that rock was God’s Word.

As I launched into this new journey with God, my circumstances dramatically changed. My family forgave me and took me back. They began to receive healing for the hurts I had caused them. My finances improved, my health was renewed and, after a proper foundation was laid, my ministry was restored.

Out of that experience came the biblical concept of what I call “soul training.” Actually it should really be called “soul retraining” because from our earliest days on earth, our soul is trained in the ways of this world. We suffer cruelty and injustice, we learn false values, defensiveness and self-will. Sin becomes a way of life. We learn how to complain, how to fear, how to be cynical. These are the very qualities that filled my life — this was the growing bad seed that came to dominate my life — my own soulish nature with all of its worldly wisdom and its stubborn refusal to obey the Word of God.

Over the years I’ve come to see how so much pain could have been avoided had I learned, as a young Christian, how to let God retrain my soul according to His Word. In the next few chapters I want to share with you some of the simple lessons I learned as God rebuilt my life. I discussed how much of the failure I experienced was my own doing, simply because I refused to let my soul, my inner man, undergo retraining by the hand of God.