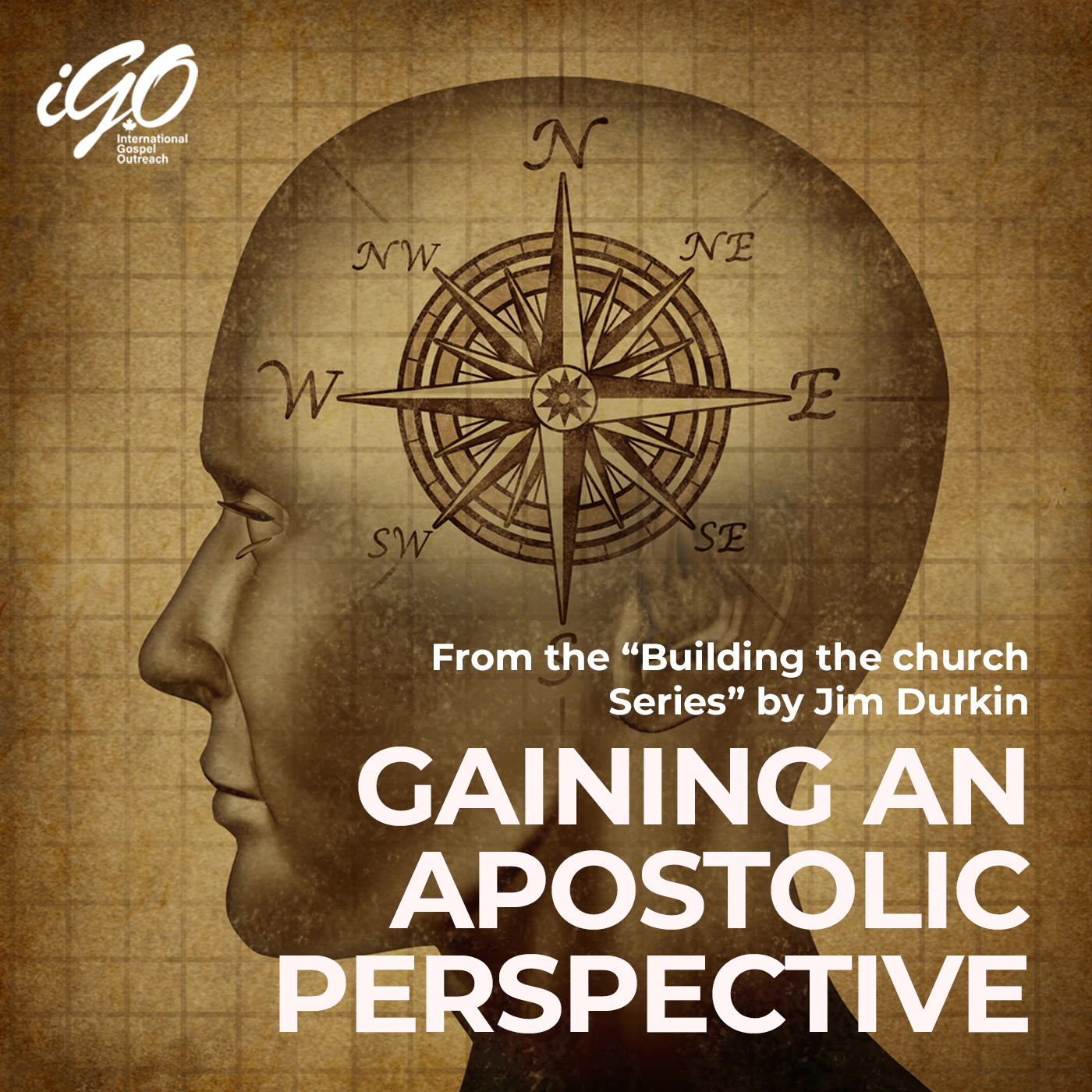 When we are about to do something, it’s better to act through demonstration because the world is full of untested theories. A person is unlikely to give up something if it works, even if it performs poorly, rather than something that they have no idea if it works at all. Until we have experienced the message, are we able to preach the book because we can speak in authority.

Leadership must act because the great majority of people will not move until they see leaders work. When Joseph told Pharaoh that there would be seven years of famine, he allowed Joseph to prepare and they survived seven years of famine. We have to get our lives in order physically and spiritually as there is an opportunity for a church’s victorious march. We have a destiny ordained by God toward which we are moving with certainty, as God has given us a specific purpose. The man of God has to understand God’s heart as it pertains to every area of life because without an overview, he loses all perspective. This is especially true of the Eldership, as they can easily fall into a mindset of narrow-mindedness, only focusing on the immediate needs of the church.

For the vision to be realized, for the gospel to be spread to the ends of the earth, men and women have to be ambassadors for Christ and stand in the gap by laying down their lives. The apostolic concept needs to be continually ministered to allow onward movement beyond the physical church’s four walls. It takes the leadership’s combined effort to equip the saints, as no one person can do this on their own.

We are teachers of the whole of God’s Word, not only moralities of inner thoughts and motivations, but also the interactions between all men saved or unsaved, finances and business matters. The danger of not preaching the Word in full is that our people are squeezed into the mould of the world and eventually crippled there. Most people have a smaller idea of themselves than God has because God has placed in all of our abilities and powers, many of which are yet undiscovered. Only when we seek God can we discover these abilities because God will lead us in our destinies.

Churches, therefore, are filled with people with potential, and the church is the instrument of God’s survival in trying times. God wants a church that is fully prepared for the Ministry, a participatory church, Ephesians 4:7-16. The fullness of the Godhead was in Jesus bodily, and He practiced in every area of the Ministry, apostle, preacher, prophet, evangelist, teacher. When He ascended to heaven, He gave of these gifts to some for the equipping of the saints, for the work of service, for building up the body of Christ, until we all attain to the unity of the faith the knowledge of Jesus, to maturity. This will result in mature men and women of God that cannot be shaken because they have been built upon the rock of God. When each part of the body participates, it grows, thereby building up itself in love.